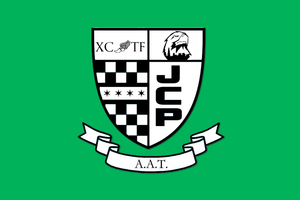 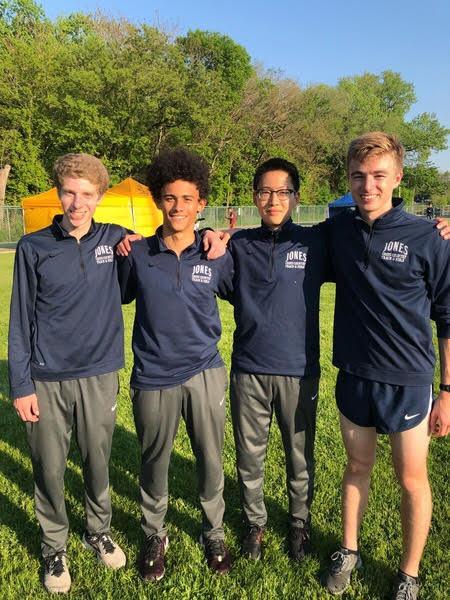 The quartet of Ryan DeSantis, Ian Bacon, Alex Fundator and Aaron Hou ran a season best mark of 8:07.39 to secure the second place qualifying finish, which also earned them IHSA All-Sectional honors.  Bacon's split of 1:59 was also a team best for the year.

Junior Anthony Maida also punched his ticket to Charleston en route to a runner-up finish of his own in the 3200m run, clocking a 9:32.59 and All-Sectional showing to become the first Eagle qualifier in the event since 2014.

Also contributing to a top-ten overall team finish were a duo of two additional All-Sectional performances, including a gutsy third-place finish by senior Michael Villa in the 1600m run and a fourth-place finish from junior Baito Sarkiss in the 800m run.

The Eagles' sectional performance comes on the heels of the conclusion of the Chicago Public League Sophomore Championships last weekend, which were postponed halfway through the meet at the end of April due to weather conditions.

The two-week delay was fruitful for Jones as they wrapped up a third place overall team finish on the back of only eleven event entries.  Sophomores Andrew Blackledge and Aaron Hou led the way for the Eagles as they took home the individual city crown in the 800m run and 1600m run respectively.

Luke Benes contributed to the '1-2' sweep in the 1600m run with his runner-up finish, while the 3200m relay team of Owen Charles, Kai Lee, Ethan Sterling, and Michael Rizk also crossed in the two spots, earning All-City honors in both events.